where does it hurt? Use our interactive tool to learn more about treatment for your pain points.
Contact us Menu

What Is Complex Regional Pain Syndrome?

Complex Regional Pain Syndrome (CRPS) is a chronic pain condition. It used to be known as Reflex Sympathetic Dystrophy Syndrome. When a patient suffers from this condition, his or her nervous system sends high-intensity signals to the site. This creates painful symptoms that can become worse over time and eventually be so severe that even the mildest stimulation causes intense pain. It is believed that Complex Regional Pain Syndrome is caused by a dysfunction in the nervous system and could be due to issues with either the central of peripheral nervous system. Patients with CRPS are most often between the ages of 20 and 35 and more often female. However, the condition does occur in male patients as well as children. Chronic pain management can be beneficial to patients suffering from CRPS.

Complex regional pain syndrome (CRPS) is a type of severe or chronic pain in the arm or leg. Usually, it occurs after a surgery, injury or stroke. The pain is more severe than the original injury. It’s characterized by joint inflammation and stiffness, changes in skin texture and color, a persistent throbbing pain or a burning sensation. It may also be accompanied by muscle weakness and atrophy.

While the causes of complex regional pain syndrome are still being investigated, many researchers and scientists believe it’s due to an injury, trauma or abnormal functioning of the central nervous system. This condition is divided into two categories, each one having various causes:

The causes identified during complex regional pain syndrome diagnosis in NJ include:

What Are the Solutions for Complex Regional Pain Syndrome Pain Management in Central New Jersey?

After careful examination, the following therapies may be used for complex regional pain syndrome pain relief in NJ:

What do we do?

Providing a thorough diagnosis to know the cause of your pain

Using the least invasive procedure that will relieve your pain quickly 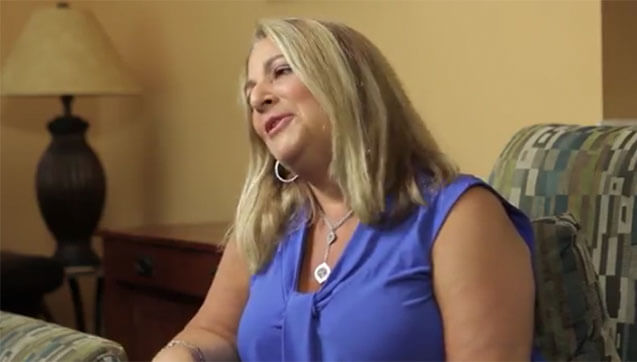 What Are the Symptoms of Complex Regional Pain Syndrome?

This isn’t a test that can diagnose CRPS. However, a doctor can rule out other potential conditions using a variety of tests, such as using hot and cold compresses to locate specific areas of pain or using a triple-phase bone scan to look for changes in bone and blood circulation. These tests can help your doctor determine if you are suffering from Complex Regional Pain Syndrome or if there is another underlying cause for your pain. Getting a diagnosis for CRPS can take a while, though, especially if your symptoms are initially mild. A few symptoms that your doctor will look for include:

CRPS may also be diagnosed when there is no apparent injury nor is there a change in the appearance around the pain-afflicted area.

What are Treatment Options for Complex Regional Pain Syndrome?

There are a number of treatment options for patients with CRPS, including chronic pain management techniques that can help alleviate their symptoms. However, there is no cure for CRPS. Some of the treatment options could include physical therapy, psychotherapy, and prescription medication. Medications prescribed by your doctor for CRPS can include anti-depressants, narcotics, anti-seizure medication, and topical analgesics among others.

A chronic pain management specialist can offer additional treatment options such as: